5 Types Of Schizophrenia And Why We Shouldn’t Be Afraid 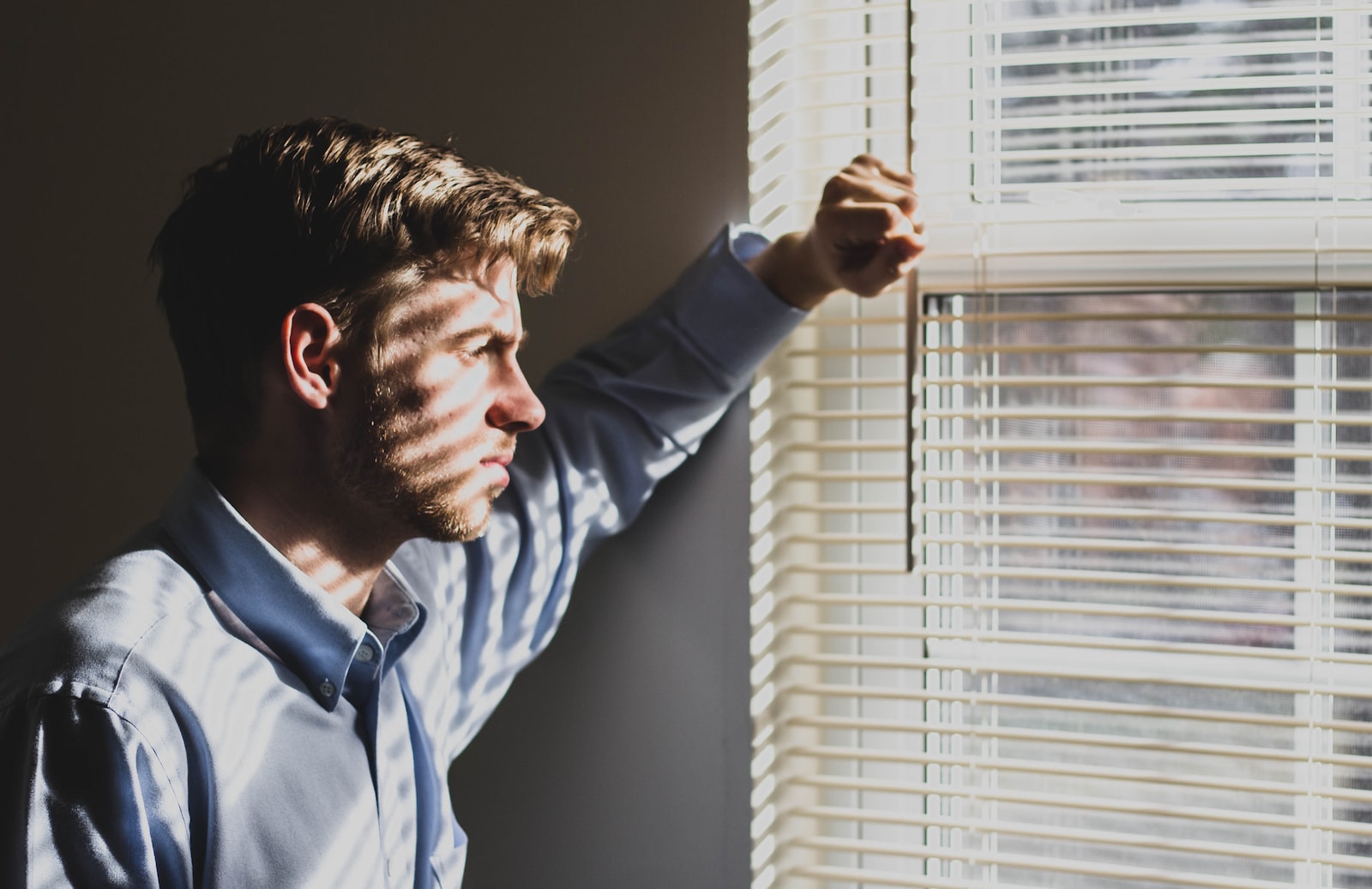 There’s always been a stigma attached to Schizophrenia due to widespread media portrayals. This stigma is negative and one in which people assume those with this disorder are “off their rockers.” This has created fear in our minds and hearts when we see someone on the street that could have a mental illness. Does the fact that we shy away from something we find frightening make us bad people? No, not at all. It does mean that we have an obligation to understand the fear and do our best to abolish it. It’s our duty to uncover the truth and spread that truth so that others like us can understand that fear can be destroyed. Knowledge is the key to dismantling any stigma associated with mental illnesses.

Schizophrenia, who am I?

This mental disorder is categorized as a disorganized illness due to disruptive thinking, loss of reality, rushed and chaotic speech patterns and loss of concentration. This illness is more common in those with relatives that have the disorder suggesting there is a significant genetic component. The symptoms that accompany Schizophrenia are as follows: hallucinations, delusions, negative symptoms (lost capabilities from personality), positive symptoms (added disturbances to personality) and cognitive disabilities. These symptoms must present themselves within a 6-month period consecutively. This is just a simple background of the disorder Schizophrenia, it cannot be explained in one article. It is a complicated and expansive disorder that we are still learning about.

Each subtype listed above is unique and requires specific medications and therapy to decrease or eliminate symptoms. However, this mental illness cannot be eradicated. It will be the individual’s partner for life. As always reach out to family members, friends, and mental health professionals if you or a loved one experiences these types of symptoms.

This disorder is similar to Schizophrenia. However, there are specific requirements, and they are significant mood episodes in conjunction with the usual symptoms. These mood episodes can either be manic or major depressive.

Schizoaffective Disorder is unique because it always has a comorbidity of Schizophrenia and Bipolar Disorder and/or Depression. Those who are diagnosed with this disorder often thrive with a combination of medications and therapy.

The subtypes of Schizoaffective Disorder are straightforward as there are only two.

Bipolar type: manic episodes must be part of the presentation; major depressive episodes may also be present.

The symptoms are similar to those of Schizophrenia which include delusions, hallucinations, disorganized speech, disorganized behavior and negative symptoms.

Before we head on into treatment, three other disorders are closely related to the disorders mentioned above. They include Delusional disorder, Schizotypal (personality) disorder, and Brief Psychotic Disorder. They do not fall into the same category at Schizophrenia due to the diagnostic criteria not being met as well as the level of severity. With each disorder, the level of seriousness must be acknowledged and addressed.

Treatment is for life. This is not a disorder that magically goes away, but treatment does show promise. Treatment makes the individual’s life easier to maintain without breakthrough symptoms.

The use of medications and psychotherapy are highly effective in controlling unwanted symptoms. Medications can include antipsychotic’s (reduce or improve presenting symptoms) and anti-tremor (shaking, unstableness). There are also several different therapies that can help patients cope with their symptoms such as support groups, rehabilitation, cognitive therapy, family therapy and behavioral therapy. Family therapy can be especially important due to the patients need for support in times of severe episodes, this therapy can help the family learn about the disorder and what they can do to help their child, mother, brother, sister, father, etc.

Patients with this disorder should not be seen as different than the general population. These are people who have a little something extra, just like those who are incredibly flexible, those who are double jointed and those that can hit octaves above those of normal ranges while singing. Everyone has something unique and different about them, and we should all be given the best that life can offer. People often fear what they do not understand, and I hope from reading this article and understanding what this disorder is that the fear associated with it diminishes.

Need extra help? Talk to a Therapist about Schizophrenia.

The page you requested could not be found. Try refining your search, or use the navigation above to locate the post.