4 Characteristics Of Narcissistic Delusions Of Grandeur 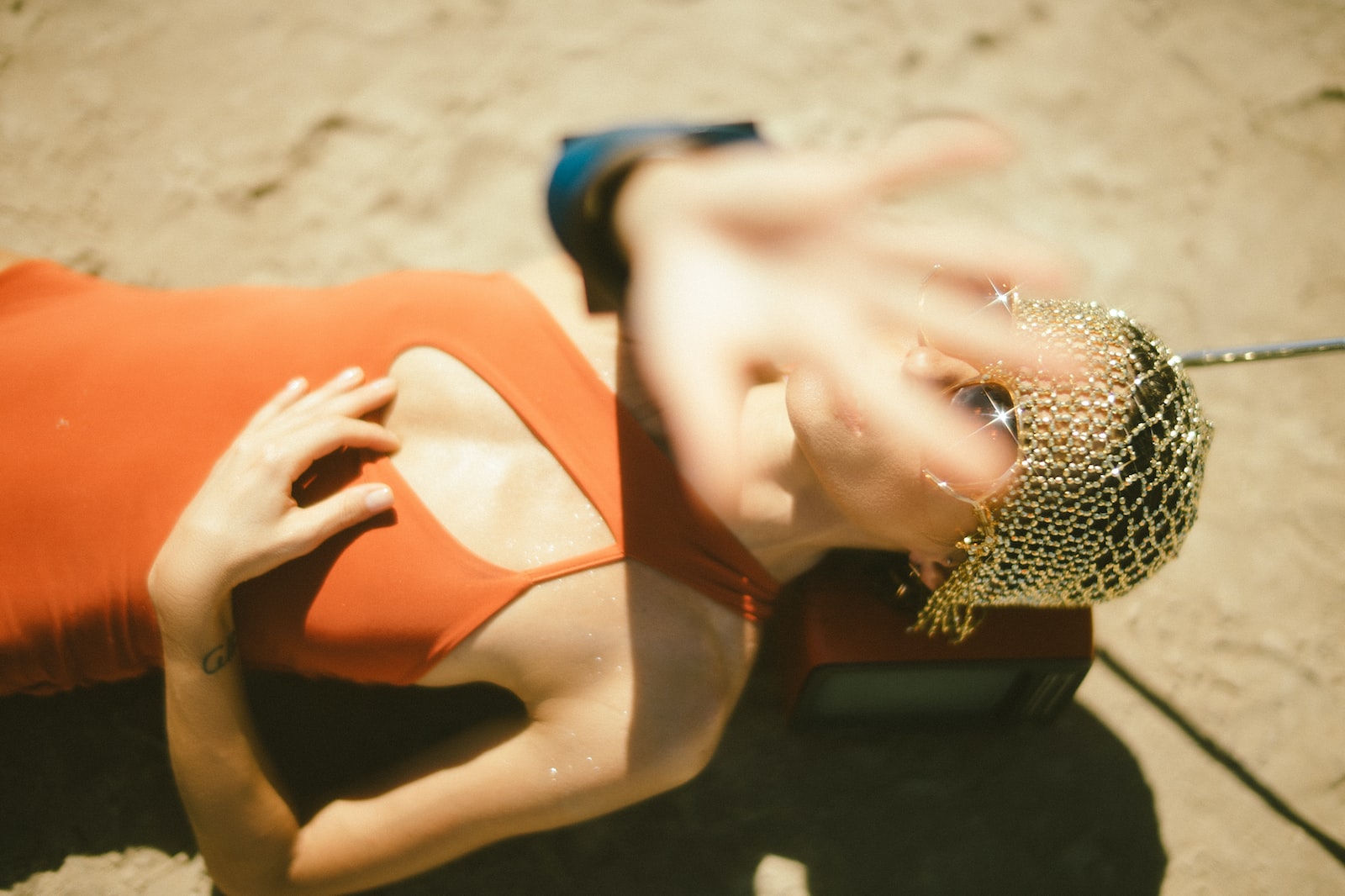 In some cases, it is possible that you have encountered someone in your life that exhibits specific behaviors and characteristics that are a bit excessive, unrealistic, or otherwise fantastical in their design or nature. Maybe the person expresses beliefs of being secretly famous or wanted, despite any evidence of this in reality. Or perhaps, he or she makes claims of religious heritage or possessing some rare, unknown, and coveted item.

These types of behaviors are often considered delusions from a layman’s standpoint.  Delusions are, in the simplest terms, false beliefs. A delusion can be had in a varying degree of intensity. For example, a child might have the delusion that Santa Clause or the Easter bunny is real or a man might have a delusion that he’s a superhero that can fly leading him to jump from a tall building.

While some delusions might not pose a threat to anyone, other delusions can put one or many people at risk of harm or injury. Delusions are a product of distortion on the actual reality and a believed reality. When they are extreme or intense, the professional psychological term for these behaviors is delusions of grandeur or grandiose delusions.

What Are Delusions Of Grandeur?

Delusions of grandeur is a term which refers to thought patterns where the individual believes they are extremely superior or special with a lack of any physical or social evidence to support their claims.

This type of thought process often is found in those diagnosed or suffering from a number of mental or psychiatric disorders or illnesses.  In many cases, these types of delusions are based around the thought or concept that the individual is not who they really are. For example, someone suffering from schizophrenia might truly believe that he or she is a famous celebrity and that the other person is a clone or some other conspiracy which would explain why their lives are not what they should be.

Additionally, these types of cognitive impairments often include beliefs that the individual has special qualities or talents that separate them from the rest of society. The delusion itself is likened to the most extreme form of narcissistic thought processes in which reality is distorted to place the individual having the delusion into some unique or vastly superior position.

There are a number of mental illnesses or psychological conditions which have delusions of grandeur as an associated and common symptom. These include:

Characteristics Of Delusions Of Grandeur

Like many psychological processes and behaviors, delusions of grandeur are typically diagnosed or recognized by the characteristics which are commonly found within the delusion. These characteristics are:

What To Do If You Suspect Someone You Love Is Experiencing Delusions Of Grandeur?

The most important thing to remember when dealing with delusions of grandeur is that they are most often associated with some form of psychosis or mental illness. While it is not uncommon to encounter someone who seems to be a bit delusional about their own talents or value, delusions of grandeur are often a red flag to professional psychologists and psychiatrists to screen for possible disorders. As such, it is extremely important to remember that these delusions are no laughing matter and should be immediately evaluated by a licensed professional to establish the proper treatment plan.

Depending on the cause for these delusions, a number of treatment options can be available. These can include one or more combinations of medication, individual therapy, group therapy, inpatient facilities, and support groups. If you or someone you love is suffering, please seek help as soon as possible.

What Is a Delusion of Grandeur? 5 Types. (n.d.). MedicineNet. Retrieved January 14, 2023, from https://www.medicinenet.com/what_is_a_delusion_of_grandeur/article.htm 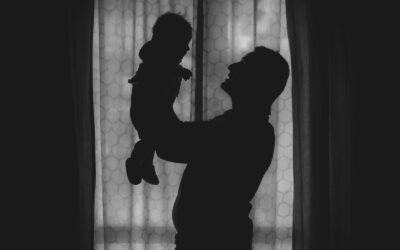 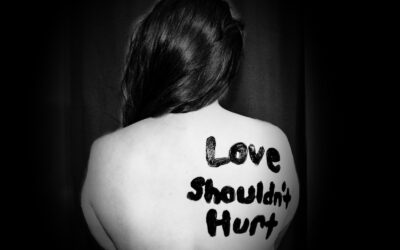