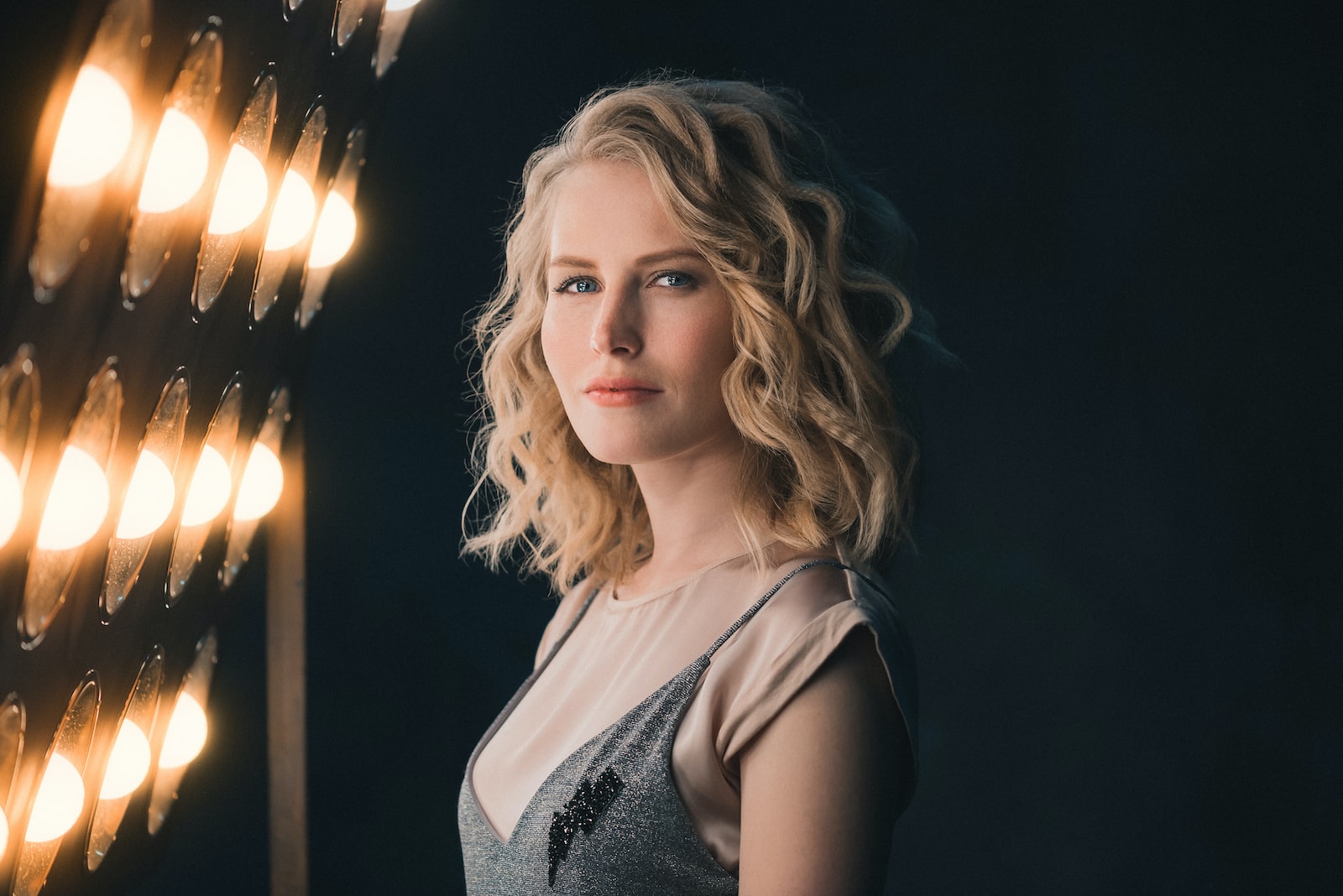 Histrionic Personality Disorder (HPD) is a mental health condition characterized by a pattern of excessive attention-seeking behavior, emotionality, and a need for approval. People with HPD may be excessively dramatic and emotional, and may have a strong desire to be the center of attention. They may also be easily influenced by others and have a fear of rejection. HPD is a serious condition that can have a significant impact on a person’s personal and professional life.

The exact cause of HPD is not fully understood, but researchers believe it may be a combination of genetic, environmental, and psychological factors.

Research suggests that certain genetic variations may make a person more susceptible to developing HPD. Studies have shown that the disorder tends to run in families.

Certain environmental factors such as childhood abuse, neglect or abandonment may increase the risk of developing HPD. A lack of proper nurturing, validation and support during childhood may lead to difficulties in regulating emotions, forming healthy relationships and seeking approval in adulthood.

People with HPD may have a heightened need for attention and validation, as well as a fear of rejection. They may have maladaptive coping mechanisms and may have difficulties regulating emotions.

Samantha is always the center of attention. She is overly dramatic and emotional, and is always seeking approval and reassurance from others. She is easily influenced by others and has a fear of rejection. She is always seeking new and exciting experiences, and is constantly changing her appearance, clothing, and hairstyles. She may also engage in inappropriate seductive behavior to gain attention.

John is always seeking excitement and attention. He engages in inappropriate seductive behavior and is constantly changing his appearance in order to stand out. He is overly dramatic and theatrical in his behavior. He is always seeking new experiences and is often impulsive in his actions, which can lead to problems in his personal and professional life.

“I just can’t stand to be alone, I always need to be surrounded by people” – Samantha

“I always have to be the life of the party, if I’m not, I feel like a failure” – John

These scenarios depict the common characteristics of a person with HPD such as the constant need for attention, approval and validation, impulsiveness, and the tendency to be easily influenced by others. Additionally, the examples of the quotes demonstrate the emotional turmoil that a person with HPD may experience.

Effects on friends, partners and family

People with HPD may have a hard time maintaining healthy relationships, as their constant need for attention and validation can be overwhelming for others. They may also engage in impulsive and dramatic behavior, which can cause damage to these relationships. Additionally, the constant need for attention and the tendency to be easily influenced by others can cause conflicts and stress within the family.

Treatment for HPD typically involves talk therapy with a mental health professional, such as a psychologist or psychiatrist. However, it can be challenging to treat people with HPD as they may have a hard time recognizing their own behavior patterns and may be resistant to change.

While medication may not be the primary treatment for HPD, it may be helpful in managing symptoms such as depression, anxiety, or impulsivity. Antidepressant and antipsychotic medication may be prescribed to help manage these symptoms. However, it is important to note that medication alone is not a sufficient treatment for HPD and it should typically be combined with talk therapy for best results.

Some common medications used to treat HPD include:

Antidepressants such as selective serotonin reuptake inhibitors (SSRIs) and tricyclic antidepressants (TCAs) and Antipsychotics such as risperidone and olanzapine.

Treatment for HPD can be challenging as people with HPD may have a hard time recognizing their own behavior patterns and may be resistant to change. They may also have a hard time forming a therapeutic alliance with their therapist and may not be able to trust the therapist. Additionally, HPD is often comorbid with other mental health conditions such as depression, anxiety, and substance abuse which can make it more challenging to treat.

It’s important for the treatment team to work collaboratively and for the person with HPD to be an active participant in their treatment. With the right treatment approach, individuals with HPD can learn to manage their symptoms and improve their relationships and overall quality of life.

Histrionic Personality Disorder (HPD) is a serious mental health condition that can have a significant impact on a person’s personal and professional life. People with HPD may have a constant need for attention and validation, and may engage in impulsive and dramatic behavior. Treatment for HPD typically involves talk therapy, and may also include medication to manage symptoms. With the right treatment, people with HPD can learn to manage their symptoms and improve their relationships and overall quality of life. It’s important to seek help from a mental health professional as soon as possible in order to address the underlying causes and symptoms of HPD. 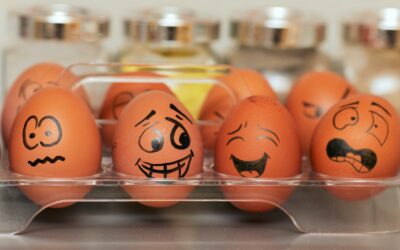 Borderline personality disorder (BPD) is a mental health condition identified by a pattern of instability in moods, behaviors, self-image, and relationships. People with BPD may have a hard time regulating their emotions, may engage in impulsive behaviors, and may... 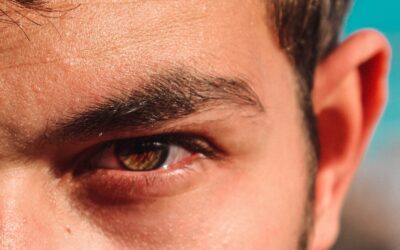 Sociopathy, also known as antisocial personality disorder, is a mental health condition that is defined by the lack of empathy and the disregard for the rights of others. People with sociopathy may engage in manipulative and exploitative behavior, and may have a...