7 Fear Of Abandonment Triggers In BPD 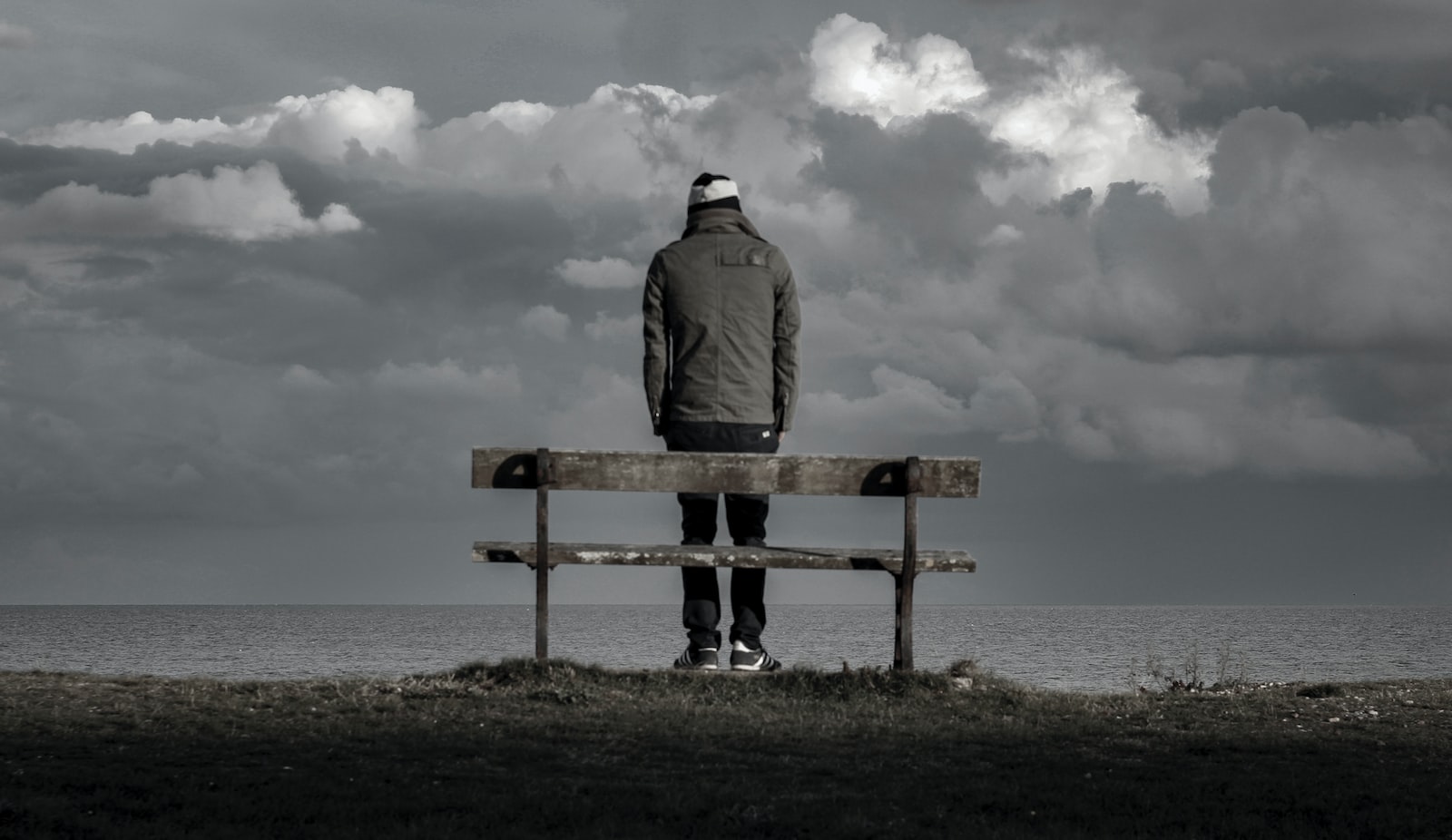 Individuals living with Borderline Personality Disorder (BPD) struggle with feelings of emptiness, a lack of self-esteem and a deep seeded fear of abandonment. In many instances, fear of abandonment is the most prominent symptom for BPD sufferers. These individuals will perceive any form of negative action or behavior as a sign that they are not deserving or that everyone they love will eventually leave them.

For their partners, understanding the triggers which elicit these emotions can be one way to help their loved one to cope and overcome these challenging emotions. There are several ways in which the fear of abandonment can be triggered.

For any relationship, conflict can be a difficult obstacle to overcome. Any type of conflict that occurs in a relationship with someone with BPD can rapidly turn into a source for stimulating negative perceptions which are lurking in their psyche. When not immediately resolved, this conflict tends to grow in the mind of the BPD sufferer into a much larger problem. They can begin to spiral out seeking to understand where the issue originated. Often, they become convinced that they are the problem and that the relationship conflict will result in their partner leaving them.

Individuals with BPD are highly sensitive to any form of negative influence or opinion. Being ignored or neglected, even when only a perceived event, can generate the fear of abandonment in the person with BPD. Messages which go unanswered or calls that aren’t returned are easily perceived as the partner pulling away from them, triggering the fear to rise rapidly in the BPD sufferer. Individuals with BPD can often begin experience neglect through unintentional actions, such as their partner being distracted or moody.

Rejection can be experienced in thoughts or actions and can be large or small. Rejection can occur from a simple disagreement, such as rejecting a person’s ideas or beliefs, as well as being a deliberate form of rejection such as saying no to an event or request. For individuals living with BPD, rejection is a trigger which, like the others mentioned, causes the individuals to spiral into their own feelings of self-loathing. When someone with BPD experiences rejection, they often begin to question any and every social and familial relationship believe that the rejection is a sign of their own inabilities or qualities which cause everyone they know to want to leave or disassociate with them.

One of the struggles for individuals with BPD is feeling a sense of vulnerability. Many individuals with BPD believe that when they are vulnerable, others will see this vulnerability and as a result, leave them for being weak. It is for this reason, physical intimacy becomes a trigger as it requires both partners to be willingly vulnerable. There are a plethora of things that can result from physical intimacy which can trigger the individual with BPD. For example, inability to climax for either partner can result in the individual with BPD feeling inadequate and therefore unworthy of a partner. Being fully exposed is another way in which physical intimacy can trigger the fear of abandonment.

Having A Partner Who Has Abandoned Others

Individuals with BPD focus on the details of their past, present, situations, and people who are in their lives. When an individual with BPD is attracted to or with a partner who has a history of abandoning their previous relationships, despite the cause or justification they may have, the BPD sufferer becomes triggered into believing that they will do the same to them. No matter how much their partner attempts to explain or reassure them that their relationship is solid, the BPD sufferer will often refuse to accept this information. In many relationships, this type of mentality forces the termination of the relationship due to the inability of the BPD sufferer to let go of the past.

When an individual with BPD is in a romantic relationship, despite their nature to engage in the relationship cycle, they become desperately attached to their partner. In many cases, they will do and say whatever they believe will drive their partner to a dramatic declaration of love and adoration. However, the ending of a relationship can be a large trigger for the BPD sufferer to experience their fear of abandonment. Disregarding their own actions which lead to the demise of the relationship, the BPD sufferer will convince themselves that their partner has abandoned them due to some fault or flaw that they possess. This, in turn, leads the individual with BPD to believe that others will also willingly abandon them.

Triggers for the fear of abandonment can come from areas of life that are unrelated to their romantic relationships. One such trigger is being fired or terminated or otherwise losing a job. Individuals with BPD may struggle to maintain employment as they often have difficulty with social relationships and situations due to their emotional mood swings. Irrational anger is often a common cause for BPD sufferers to find themselves unemployed. However, these scenarios often generate further cause for the BPD sufferer to experience fear of abandonment.

Whetherpersonprson living with BPD is your romantic partner, co-worker or family member, it is important to understand how their disorder works in order to be a source of support for them. BPD is a disorder in which the individual tends to take the smallest of perceptions, actions or words and magnifies their significance as they feed their own cycle of emotional turmoil.

By understanding what triggers their fear of abandonment, you can help them to avoid or minimize these feelings by being aware of what can trigger them initially. Furthermore, you can help to provide reassurance or comfort when they begin to experience this fear. Relationships with individuals with BPD can be difficult, but knowing what triggers that exist can help you to avoid them or offer a starting point for conversations which can alleviate their worries and potentially help them to break the cycle of their emotional turmoil. 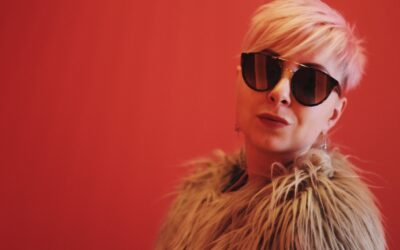 Borderline personality disorder is getting significant recognition in the 21st century. This is likely due to the increased availability and acceptance of therapy for most individuals and social media exposure. Many celebrities are using their social platforms such as... 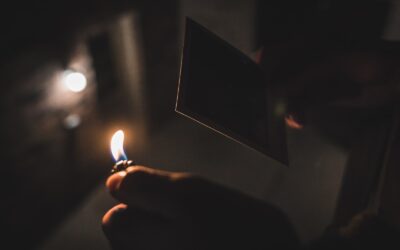 How Does A BPD Breakup Cycle Look & Feel?

Breakups can be difficult for anyone, but for individuals with Borderline Personality Disorder (BPD), the breakup cycle may be particularly intense and difficult to navigate. BPD is a mental health condition characterized by instability in mood, behavior, and...